In the parameters there is a point

This is the name of the second instrument (the second currency pair). The first instrument is the one on which the EA is installed.

If you leave Instrument_2 empty and set the EA to one of the above pairs, the EA will determine the second instrument itself.

If You need other options, you can write any instrument name in Instrument_2.

You can use other options, such as gold – silver or oil and gas or shares of state corporations.

The main thing that they have a high percentage of correlation.

The EA does not use indicators. It analyzes the divergence of instruments (in our case currency pairs) in a given area.

Option BarsWind is the number of candles on which the analysis of differences of currencies.

If the charts of the instruments diverge by a certain distance, the EA opens a pair of counter trades in the hope,

that the tools would come together again.

Delta (currency divergence) at which the first positions are opened is calculated by the following parameters:

K_Min_Points = 1.5 – coefficient of the minimum Delta for open positions.

For example, over the last 100 candles instruments diverged by a maximum of 200%.

K_Max_Points = 1.01 – factor rollback of the maximum deltas for position opening.

For example, the maximum divergence for the entire period occurs on the current candle and is 150%.

We assume that the discrepancy may increase further and therefore do not open positions immediately.

To positions are not opened immediately and need this option. It does not allow trading until the Delta is reduced by a factor 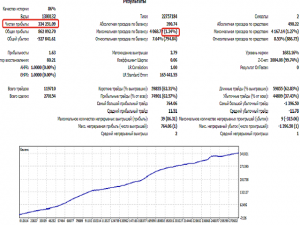 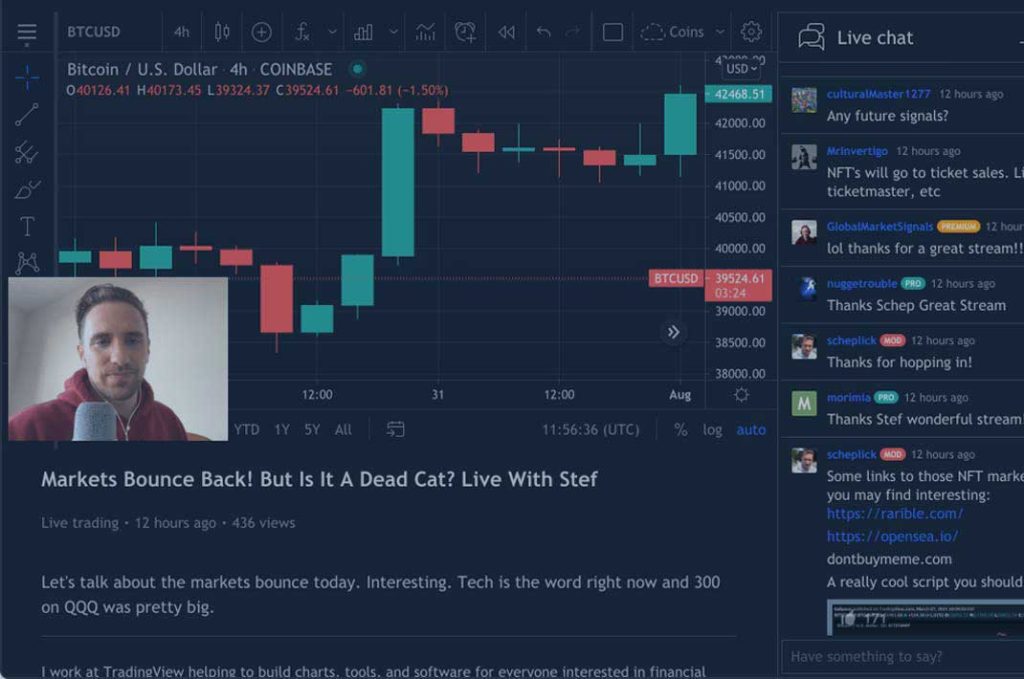 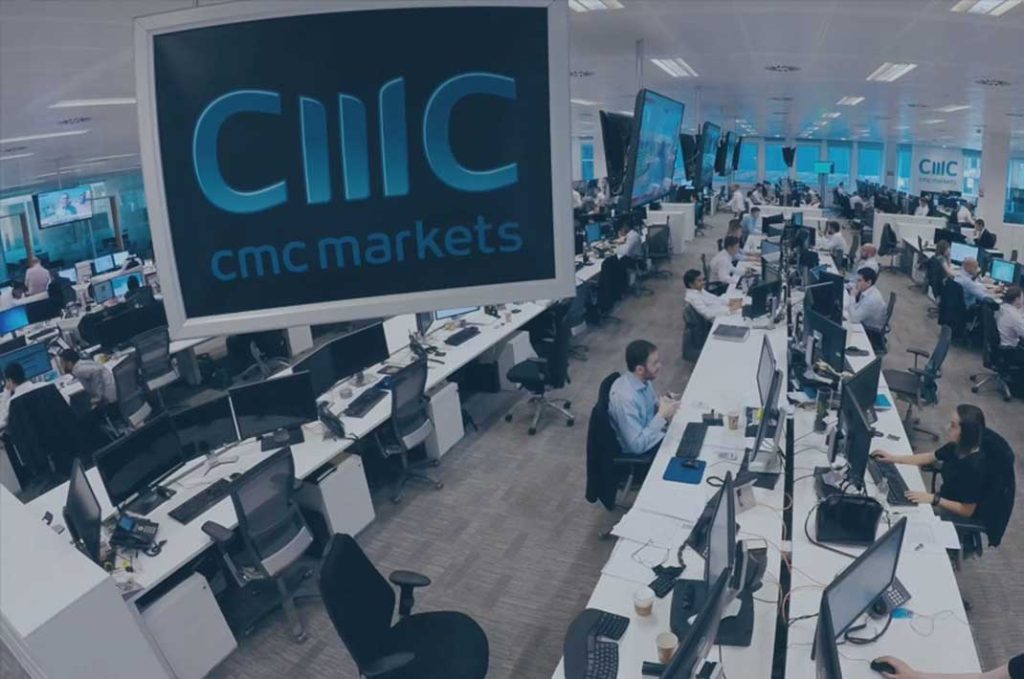 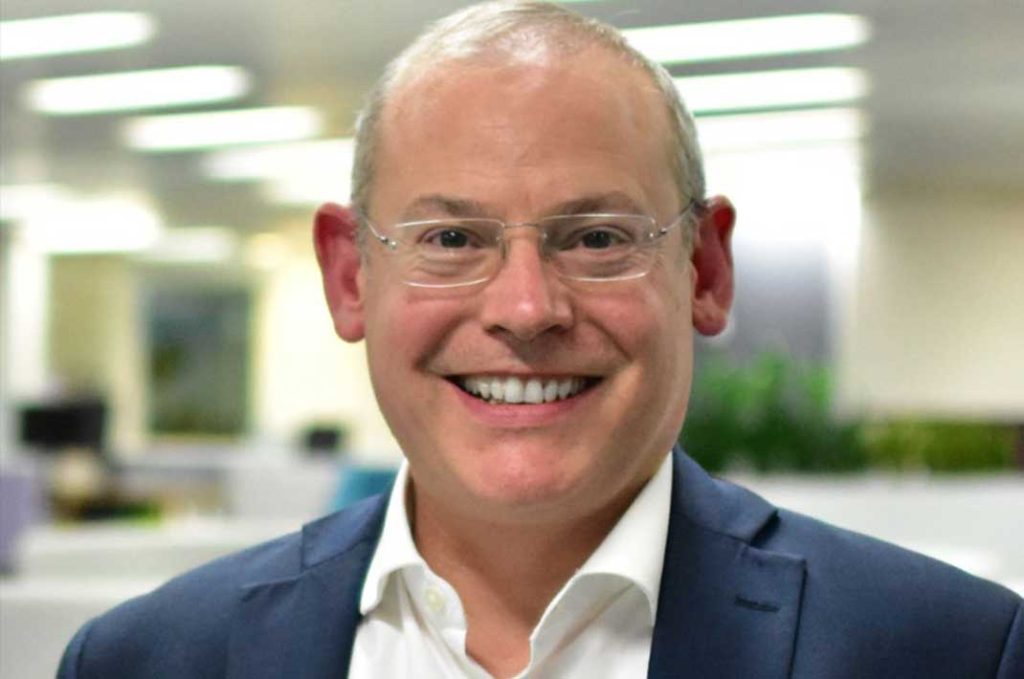 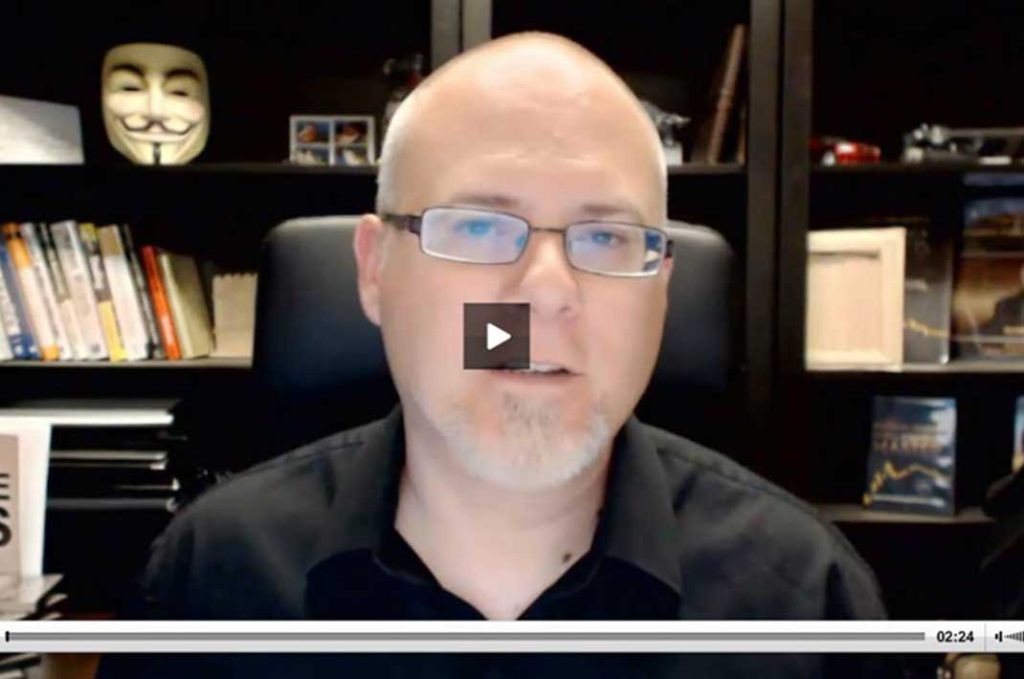 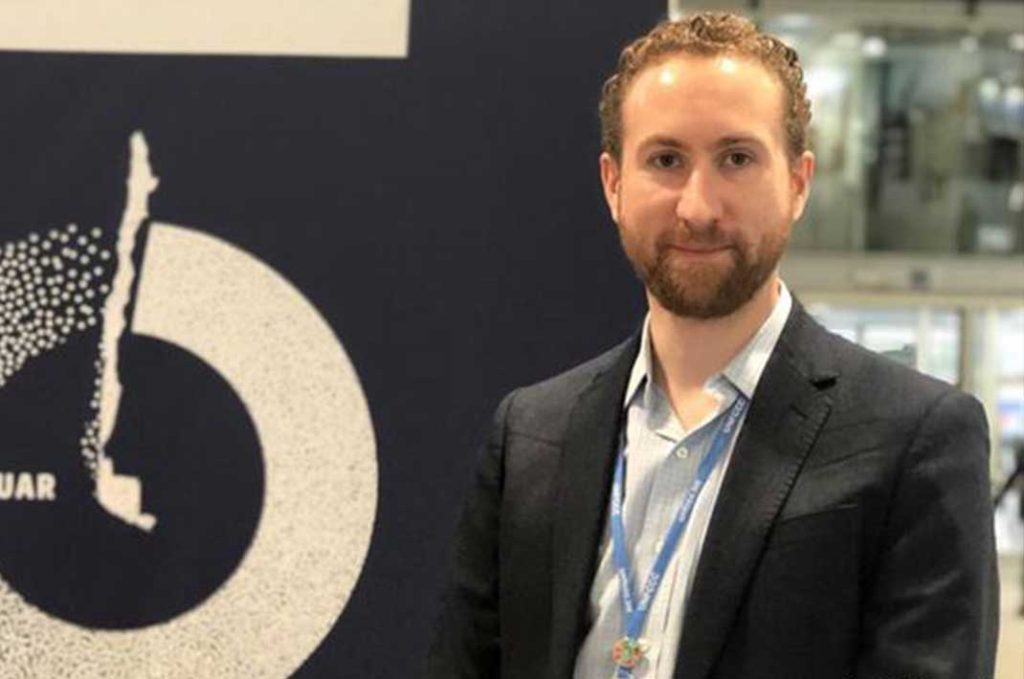 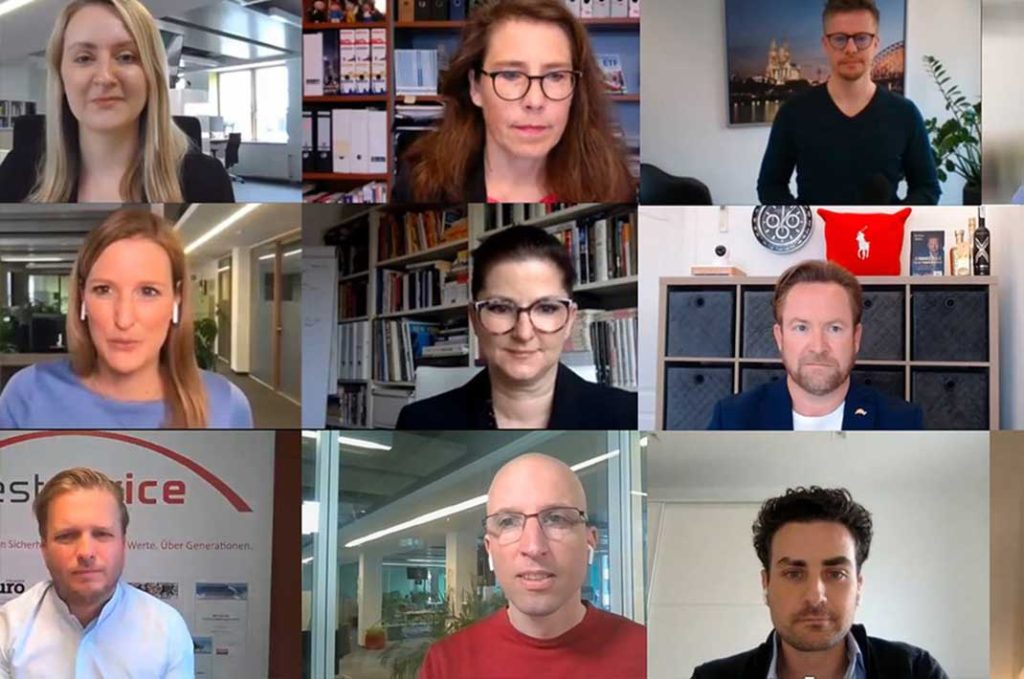